Marianne and Ken in a grotto adjacent to the Catholic Church in Bu Zhen, Chong Ming Island, Shanghai CN

Hi. I’m Ken Jones, but so are a lot of other people. My wife’s name is 叶东华 (that’s Ye Donghua) and she’s one-of-a-kind. Her Christian name is Marianne.

We are Latin rite Catholics.

Marianne came into the Church in December of 2010; I was baptized in the Faith as an infant but like many, I was poorly catechized as a young adult. I wandered far away from God. (There’s probably an article about poor catechesis on the blog somewhere.) Happily returning to the Faith of my youth, I am called (by those who care) not a con-vert, but a re-vert, that is, one who returns or reverts to a position previously held; no longer qualifying as a cradle Catholic or one faithful beginning from the age of reason, I nevertheless am completely Catholic in my Christianity.

Catholics in China practice the rite of the western, or Roman church. The Churches we know as Eastern Catholicism are actually far to the west of China. I know, it’s all very confusing. Although there are some cultural differences in the celebrations we share, our religion is that of the Universal Church. We encourage each other in our Faith. We rely solely on the help of God.

The location could not be found.

One of the tools I use to keep my life in order is Nozbe. You can try it for free. I receive compensation if you sign up, but you pay no more. 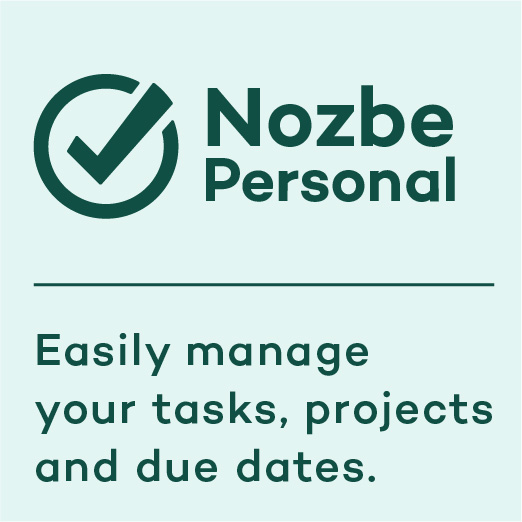